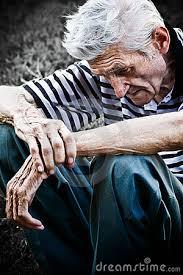 As an adult child of aging parents, or as a caregiver of someone who is aging – it is easy to overlook signs that an aging person may need the help of professionals. When a caregiver sees the person frequently, changes are not as noticeable as they are to someone who is not well acquainted with the person.

Additionally, if the aging person is a parent or a loved one, it is often easy to be in denial of the changes that may be visible to others.